F12’s like-minded approach was one of the reasons this Cambridge, Ontario-based MSP accepted an acquisition offer in 2021. 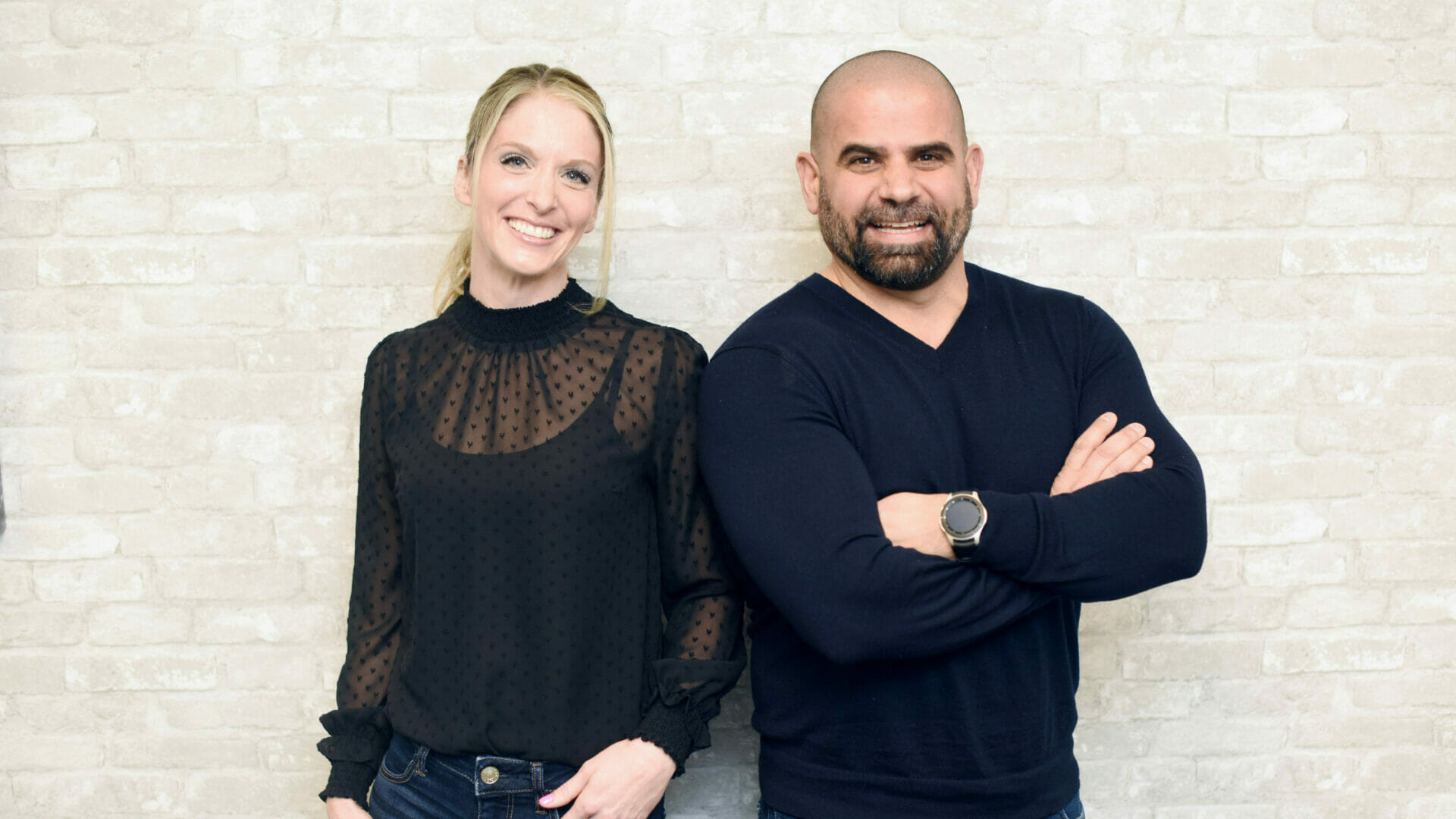 In 2015, Chris Pickard, who’d been with Xylotek Solutions Inc. since 2005, and Bonnie Chan, who’d joined in a sales capacity in 2011, assumed 50/50 control of Xylotek, with the exit of the two other partners. Chan and Pickard’s collective goals were clear: growth and acquisition. Together they set out a strategic 10- to 15-year plan to prepare their business. Five years in, they got a call from F12.

“We had entertained five or six calls before F12, but it never felt right. They all wanted an exit plan from us.” But when the partners chatted with Alex Webb, F12’s CEO, and Leanne Yeatman, F12’s Chief of Staff, they both agreed the fit felt right for them and their staff. “I respected and believed in their vision,” says Chan. “They wanted to grow, and we were on a major growth trend. They’re a customer-centric, value-add service business like us. It made sense.” Here’s how they prepared Xylotek for acquisition.

Neither Chan nor Pickard was interested in a legacy plan for Xylotek. With the acquisition in mind, their goals included getting the business to a healthy place, on EBITDA (Earnings Before Interest, Taxes, Depreciation and Amortization) and on recurring revenue. In 2015, Xylotek had one large client that made up 60% of their total revenue. “We supported a few other good clients, but they didn’t add a meaningful number to our bottom line,” says Pickard. “Initially our recurring revenue was only 20% of our business; by the time F12 called, we were in the high 70s.” They’d also tripled their annual revenues to $6 million, from 2015 to 2021.

Chan and Pickard’s new roles were always a part of the acquisition plan. “We are both too young to retire, and still felt we have a lot to offer,” says Chan. The first meeting with F12 was pleasantries; the second meeting dove right into how Chan and Pickard would fit into the F12 team. “We talked about our skillset and our passion in the second phone call,” says Chan. “That became a primary talking point and was a large part of how we structured the deal. We felt a part of the conversation every step of the way, vs a role dictation. It was very collaborative.”

Pickard adds that their staff’s integration into F12 was also key. “We treated our business like a family. I would often say to our staff: ‘We get up every day knowing we’ve got 30 families to feed and that’s what keeps us going.’ So it was really important that we had a path forward for our team. Whether they chose to take it, that was up to them, but that was important to Bonnie and me. Not just a path forward, but so everybody had a chance to be mentored by someone who had different experiences; to change roles; to try something new, or to move up the ladder within their department. F12 really presented a fantastic option for that, better than anyone else had previously.”

“We brought over our entire team, which was so important to us,” says Chan. “Some of the team miss reporting to Chris and me, which has been challenging, yet at the same time, so many of them have thrived, gaining new skills and promotions. That’s been so gratifying to see because we certainly made the decision [to be acquired by F12] for our team, not just for ourselves.” On the customer side, Chan says they’re able to offer more robust systems and processes. “A company of 29 people isn’t a company of 250.  I used to be solely responsible for the marketing and the finance department, on top of my sales and business development focus. So to have a dedicated marketing department and a dedicated finance department, those were immediate benefits that came to fruition for us in the first-month post-acquisition,” says Chan. And because F12 wanted to expand to the Southwestern Ontario market, where they didn’t have a presence, Xylotek was able to keep both their physical office, and those personal connections to clients they’d fostered in the region over the years.

Advice for Those Considering Mergers and Acquisition

“If you’re considering acquisition, get a really good handle on your business. Know where every dollar is going, and understand which customers are generating the profit for you,” says Chan. Pickard adds: “Be prepared to go through a range of emotions. If you own your own business, it’s normal to feel a range of emotions, right from the first call, through to two years after the acquisition. It’s not a negative, it’s just different.”

Interested in learning more about business acquisitions? Reach out to our Business Innovation Executive, Michael Contento, at mcontento@f12.net.

Talk to an F12 representative to learn more.